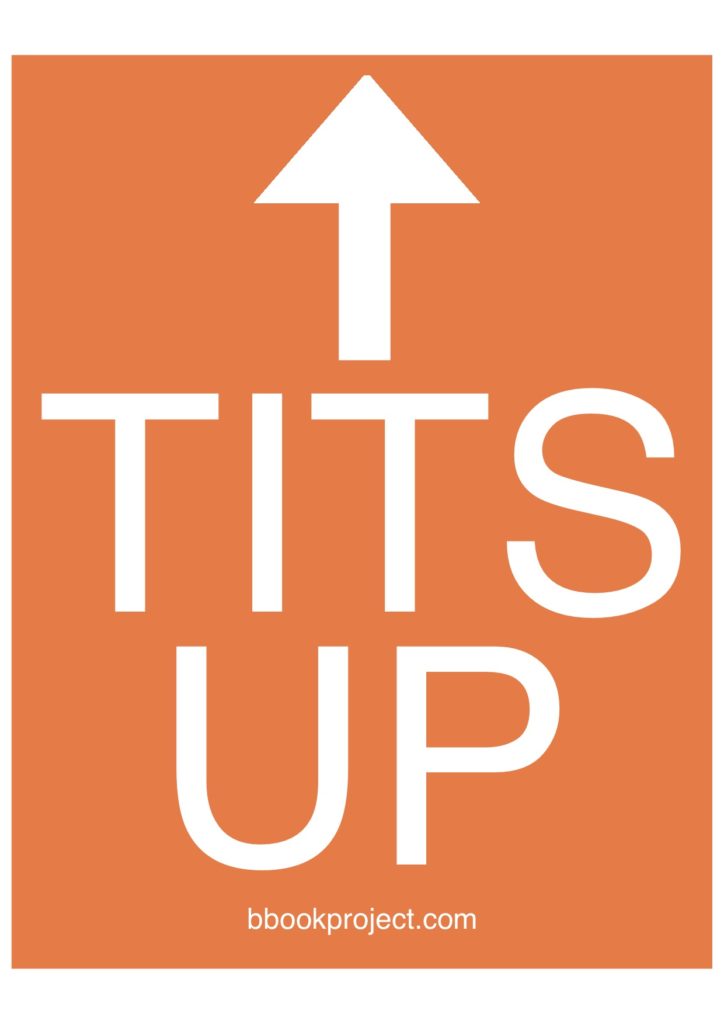 Indu Harikumar, Mumbai based Indian artist and story teller, has been working on a breast related art project called “IDENTITTY” since Jan’19. The artist, who has already instigated several projects exploring sexuality, gender and body image issues, developed this idea from an Instagram conversation she had with a large breasted woman who complained about how men only seem to see her big boobs whilst the artist herself has always felt inadequate because of her flat chest.

Harikumar posted on Instagram asking women to proudly share their breast stories and send a colour image of their bust for her to turn into paintings. They could choose whether to be painted naked or dressed in “a bra, lace, fabric, sheer, flowers, henna…” and whether to appear with their faces visible or concealed. The responses from across India have been overwhelming.

She is not only changing the narrative around breasts with her paintings  but also starting significant conversations by putting social media to its best use. All within a still largely conservative society where women are expected to dress modestly, only the very daring might show some cleavage, which makes the project even more exciting and provocative.

So it’s hard to believe that until 1924 a Breast Tax (Mulakkaram) was imposed on lower caste Indian women in Travancore ( Kerala) if they wanted to cover their breasts ! I first heard about this tax during one of Claire Collison’s wonderful “Intimate Breast Tours”. These women were not allowed to wear clothes covering their upper body in public. The law stemmed from Travancore’s tradition of baring the breast as a symbol of respect to higher-status women who would cover their chest. It has been claimed that a woman called Nangeli cut off her breasts when the tax collector came, instead of giving him the money, in an effort to protest the caste-based breast tax. Although Nangeli died the same day, the breast tax was abolished soon after.

From small to big, veiny to hairy, fake to pierced, lets rejoice in our boobs, free from shame and stigma, objectification, harassment or censorship.

So here’s to a Tits Up for all boobs.